Barney Ronay, Relegated: And probably Leicester too. No Nigel, no party.

Simon Burnton, Relegated: Which is another way of saying it’s very hard to pick between about 10 possible candidates but if forced I’ll go with Leicester

Dominic Fifield, Relegated: Leicester may have to repeat last season’s late heroics, though can that be achieved with Claudio Ranieri in charge? 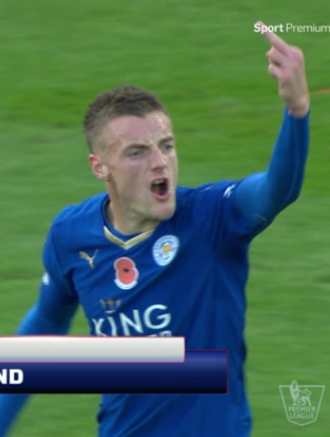 James Varney Don't Give A Fuck about Punditry

How Do Pundits Make Their Predictions?